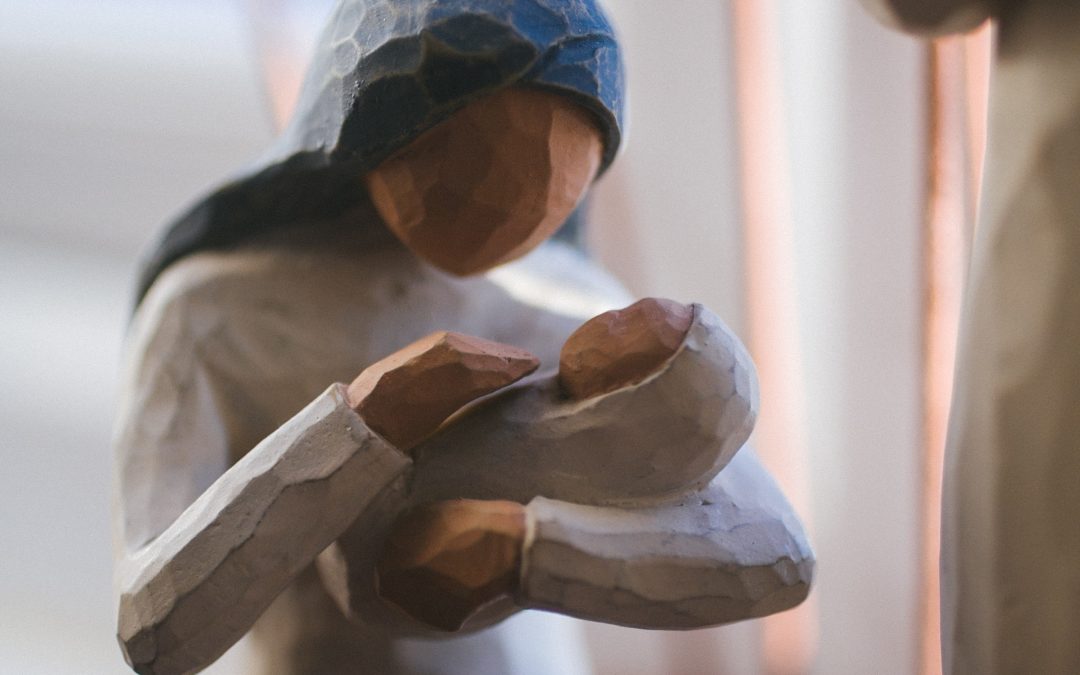 Sometimes God puts a feeling, an idea, a warning or even a prompting of sorts in our minds and hearts. We are pretty sure it’s Him but there’s that little bit of doubt. Then the battle of the mind starts. “Lord, if this is you, let me know for sure.” We even try to give Him ideas to confirm our conflict. “Cause this to happen or that to happen.” One thing is for certain, if He wants it to come to pass, it will come to pass. With or without your participation, He will do what He says He will do. Eventually, whatever He was dealing with you about comes to fruition and you have an epiphany. “I just knew He was speaking to me about that! I had that feeling all along.” Once it’s happened, no more faith is required. The faith aspect was the hard part.

“Don’t be afraid, Mary,” the angel told her, “for you have found favor with God! You will conceive and give birth to a son, and you will name him Jesus.” (‭Luke‬ ‭1‬:‭30-31‬ NLT) Ok. We all know the story. But we know the whole story. Let’s take a look at Mary’s dilemma. She’s going to give birth to Jesus. The Messiah. I cannot even begin to imagine what her mind was saying to her! But her reply was favorable with the Lord. Mary responded, “I am the Lord’s servant. May everything you have said about me come true.” And then the angel left her. (‭Luke‬ ‭1‬:‭38‬ NLT). Now to face her fiancé, family, friends, etc. This could not have been easy. I’m sure there had to be moments when she was by herself and the lies would come from the enemy….“Did the angel really say?” We’ve all been there. I know the promises of God, but!

God is not a man, so he does not lie. He is not human, so he does not change his mind. Has he ever spoken and failed to act? Has he ever promised and not carried it through? (‭Numbers‬ ‭23‬:‭19‬ NLT). This scripture is key to any issue any of us will ever face in this life. If God has said it, it is true. It doesn’t matter what we think, what we feel or what others say. We can stand on God’s Word when nothing else in this crazy world makes sense. Jesus, Himself, IS Truth!  He IS also the Word. So the Word became human and made his home among us. He was full of unfailing love and faithfulness. And we have seen his glory, the glory of the Father’s one and only Son. (‭John‬ ‭1‬:‭14‬ NLT) So, when you’re facing whatever it is that you’re facing, just know with certainty that you have Jesus with you. His words will lead you in the right direction. Faith can be hard when you can’t see the outcome. But remember, it wouldn’t be faith if God told us every detail beforehand. We trust The One who knows all and we take one step at a time. We don’t try to figure out the big picture. We’re not the artist!

When they saw the star, they were filled with joy! They entered the house and saw the child with his mother, Mary, and they bowed down and worshiped him. Then they opened their treasure chests and gave him gifts of gold, frankincense, and myrrh. (‭Matthew‬ ‭2‬:‭10-11‬ NLT) Obviously, God orchestrated everything for Mary to give birth to the King of Kings. We don’t know day by day what she went through before Jesus was born. We do, however, know that He worked out every single detail. She just had to be an obedient servant. She just had to step out on faith. Now faith is confidence in what we hope for and assurance about what we do not see. (‭Hebrews‬ ‭11‬:‭1‬ NIV)

I’m sure when Mary saw wise men bowing down before her child and giving Him expensive gifts she was in awe of what God had done! The faith part on this side of things was much easier. She stepped out in faith on what God promised and she saw it come to pass. What has God promised you? What is He asking or prompting you to do? Will you believe even if you can’t figure out how He will do it? Rest assured, you have nothing to lose by trusting Him and everything to gain. The confirmation will come to pass. 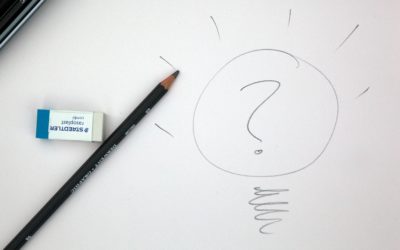 Webster defines the word omniscient as knowing everything: having unlimited understanding or knowledge. Try to imagine knowing everything!! You simply cannot. We’re created in the image of God but we are not Him. He is omniscient! This is totally not understood by us...

END_OF_DOCUMENT_TOKEN_TO_BE_REPLACED 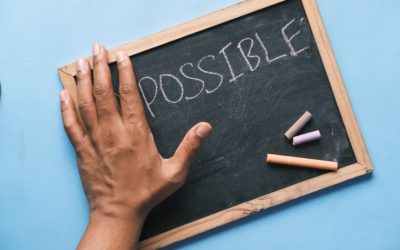 I was in a church service years ago and the atmosphere was electric! The praise and worship seemed to be in such unison that The Lord just showed up. People were clapping and praising our God with vitality and genuine thankfulness. The Pastor walked up to the podium...