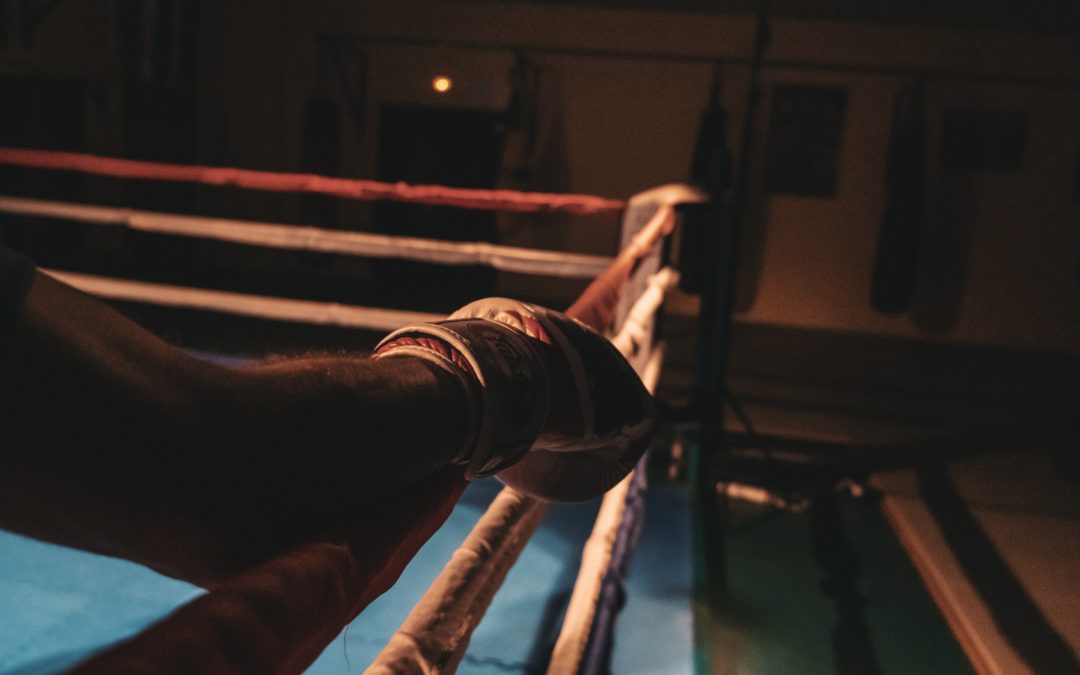 Am I the only one who gets something on their mind and can’t seem to let it go? I swear. Sometimes that hamster gets on the wheel and it will not stop. It’s actually going nowhere! He’s just wearing himself out. Isn’t that the way our minds work? If we can just think about something long and hard enough then eventually it will take us to where we’re going. Wrong! If something on your mind is keeping you up all night and bringing that kind of stress, it’s not from God. God wants to take whatever “it” is from you and give you resolution and peace.

We demolish arguments and every pretension that sets itself up against the knowledge of God, and we take captive every thought to make it obedient to Christ. (‭2 Corinthians‬ ‭10‬:‭5‬ NIV) Ok. There’s a lot to break down here. But it’s so worth it. We, the scripture says, are to literally squash any kind of thought that comes into our minds that tries to be so lofty as to set itself up against what God has to say about an idea, situation etc. We are to do this. Well that sounds great, but how? We, as followers of Christ, take the thought captive and see if it measures up or is in compliance with the very Word of God. If it does not, we trade the lie in for the truth. The truth is God’s Word. Then you will know the truth, and the truth will set you free. (‭John‬ ‭8‬:‭32‬ NIV) What we’re looking for is this freedom that the truth offers. Instead of an idea holding us captive, we take it captive!

It’s a little complicated so let’s look at an example. Let’s say the thought comes into your mind that God doesn’t love you. You’re too far gone. STOP! Before you even think of entertaining this, let’s hold it up to the Word and see what He has to say. The Lord appeared to us in the past, saying: “I have loved you with an everlasting love; I have drawn you with unfailing kindness. (‭Jeremiah‬ ‭31‬:‭3‬ NIV) This is wonderful news! He loves us! He never changes His mind so you can count on His truth to stand. Therefore, that other mess has to go! It’s a lie. Don’t let a lie from the enemy steal one more moment from you. God is not human, that he should lie, not a human being, that he should change his mind. Does he speak and then not act? Does he promise and not fulfill? (‭Numbers‬ ‭23‬:‭19‬ NIV) This covers everything. Nothing else to even think about. God has so graciously given us everything we need in His word.

God spoke through the prophet Isaiah concerning this victory Jesus would give us. But in that coming day no weapon turned against you will succeed. You will silence every voice raised up to accuse you. These benefits are enjoyed by the servants of the Lord; their vindication will come from me. I, the Lord, have spoken! (‭Isaiah‬ ‭54‬:‭17‬ NLT) We are equipped to silence the accusations and lies. Jesus gave us that ability and that right as His children. So the weapons the enemy is using against us will not prevail. But we can’t just lay down. We have to take our God given positions and speak truth to these lies. God’s given us the privilege but we have to act. Sometimes we’re praying for something that God has already given us the answer to. Do not let the enemy talk you out of what belongs to you. Speak God’s word and the devil will flee! But before you can speak it, you have to be acquainted with it. Spend time getting to know the promises that belong to you through a personal relationship with Jesus. Then, you are armed and ready when the thoughts start coming.

Therefore take up the whole armor of God, that you may be able to withstand in the evil day, and having done all, to stand. (‭Ephesians‬ ‭6‬:‭13‬ NKJV) Once you’ve done everything you know to do, you stand on what you know to be true. You know God loves you and has already secured a sure victory for you. You may feel weak and tired from the battle but you stand your ground. The Lord will hold you up. If you make the Lord your refuge, if you make the Most High your shelter, no evil will conquer you; no plague will come near your home. (‭Psalms‬ ‭91‬:‭9-10‬ NLT) These traps the enemy tries to entangle us in will ultimately be his downfall and your faith will grow stronger having gone through the battle.

Times can be tough but our God is tougher. He’s set us up for victory! Failure is not an option when we fight battles His way. Keep on keeping on. You’re on the winning side. We do this by keeping our eyes on Jesus, the champion who initiates and perfects our faith. Because of the joy awaiting him, he endured the cross, disregarding its shame. Now he is seated in the place of honor beside God’s throne. (‭Hebrews‬ ‭12‬:‭2‬ NLT) The cause is always worth it. Fight the good fight!

Today’s writer is Brandi Crowe. A hairdresser for over 25 years, she is currently the owner of Brandi Crowe salon in Buford, GA. She loves hiking, a good cup of coffee and spending time with family and friends. Brandi lives in a custom farmhouse with her husband, Robby and cat, Harold. 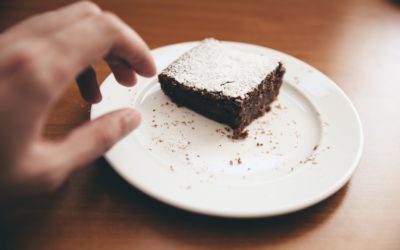 Every day, every single one of us is faced with temptations. What tempts me may not tempt you and vice versa. But rest assured, the temptations are there. What exactly are temptations? They are desires to do something that is usually unwise. As wise as we humans can...

END_OF_DOCUMENT_TOKEN_TO_BE_REPLACED 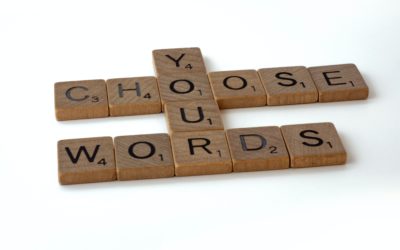 Have you ever walked into an environment and just felt tension? Everyone greets you warmly enough but you can certainly sense that something had definitely blown up before you got there. The facial expressions, the body language etc. It’s all apparent that the scene...